A word is worth 884 pictures

- maggio 14, 2010
A word is worth 884 pictures: "(A version of this post first appeared on the author’s personal blog. -Ed.)
I’ve always enjoyed big, ambitious and sometimes slightly bizarre projects. For instance, you might remember a few years back when a bunch of Googlers and I ordered a quarter-ton of Silly Putty for the fun of it. More recently, I had the thought that it would be neat to create a “real” photomosaic — that is, not a poster where you have many tiny, postage-stamp-sized images playing the role of the “tiles” that make up a larger image, but a collection of real, high-resolution 4×6 photographs making up a bigger picture.
Part of the appeal of this project was that it was complicated. First, in order to have enough “tiles” to make the underlying image clear, I knew we’d need a really, really large wall. Second, for you to be able to appreciate both the underlying image and the individual tiles, you’d have to be able to see the mosaic from a large distance (so the tiles blend to create the larger image), and also be able to walk right up to it to look at individual photographs. So the wall would have to be at the end of a long hallway. Third, if you can inspect individual images, then those images would have to be nice, crisp, high-resolution photographs. So I’d have to amass a whole bunch of really high-resolution photos directly from good photographers, and I’d have to figure out exactly where to place all those photos within the image. And finally, I knew I’d need a lot of people to help glue all the photos!
Fortunately, working at Google puts me in a position where these things are possible: we had a giant open wall at the end of a hallway in our London offices; two dozen avid Google photographers uploaded 5,000 photos to use as the tiles (using Picasa, of course); and everyone I talked to about the project said, “That’s neat! How can I help?” So last week, a group of friends, fellow Googlers and I completed our project: a giant Google logo (and yes, it’s the new logo) made out of 884 individually printed 4×6 photographs of people, places and things around the U.K.
We were all really pleased with the result, and it’s best viewed in person. Seeing it from 100 feet away, taking it in clearly as the Google logo, and then walking right up to it to inspect the details of individual images is very cool. But for anyone not in London, here’s an attempt to recreate that experience: 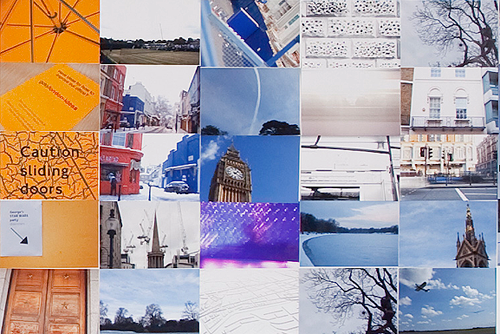 Zoomed in on the right of the yellow "o" and the left of the lowercase "g". 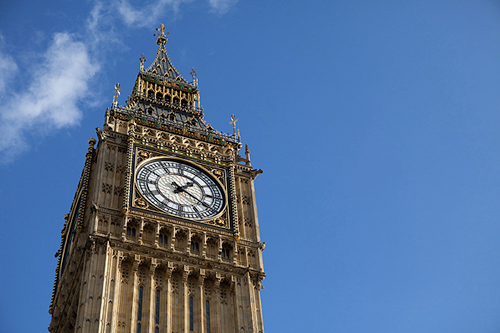 Zoomed in to an individual photo.
We also took a time-lapse video of the construction process, which started in the evening and went late into the night. (The later it got, the hazier we felt — not because of the hour, but because of all of the fumes from the rubber cement!) The camera took a shot every seven seconds, so about 5.5 hours of work are compressed to a bit over a minute here. The video is best seen in full screen HD so you can see the individual photos as they go up:
Posted by Clay Bavor, Group Product Manager 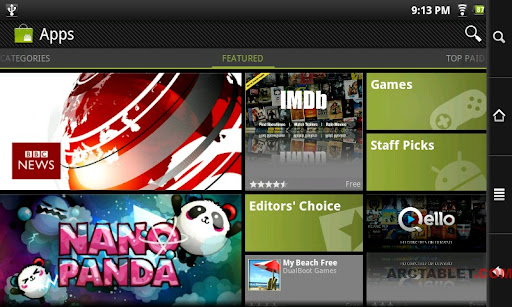